Quit Coal is a collective of Friends of the Earth (FoE) Melbourne that has been active for the last seven years.  We use a range of tactics to campaign against new and existing coal and gas projects in Victoria, pushing for a socially just transition to clean, fair and affordable energy for all.

We are a volunteer led, anti-hierarchical, consensus-based collective who are dedicated to working with communities across the state.  We continue to build strong relationships with regional groups who hold an integral voice on the changes needed to our energy system.

Our previous Coal & Gasfield Free Victoria campaign was launched in 2012 and was able to achieve  of the most significant environmental victories in Victoria’s history. Using a neighbour-to-neighbour community organising model we worked closely with more than 75 regional communities who declared themselves ‘coal and/or gasfield free’.  By 2017, we had built enough collective power to push every single member of Victoria’s parliament to vote for legislation to permanently ban unconventional gas in Victoria.

We continue to work to:

Come get involved and help us out! 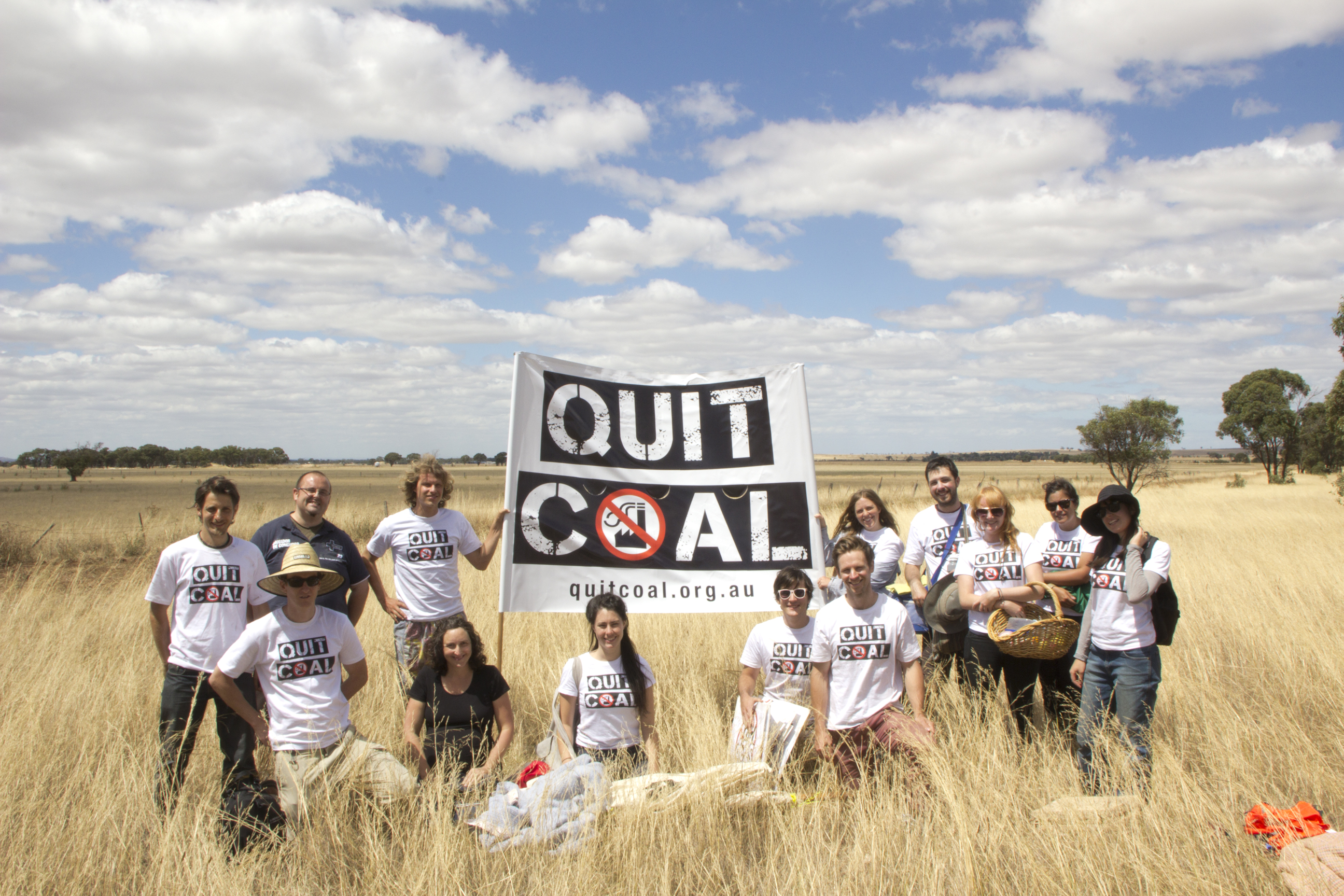 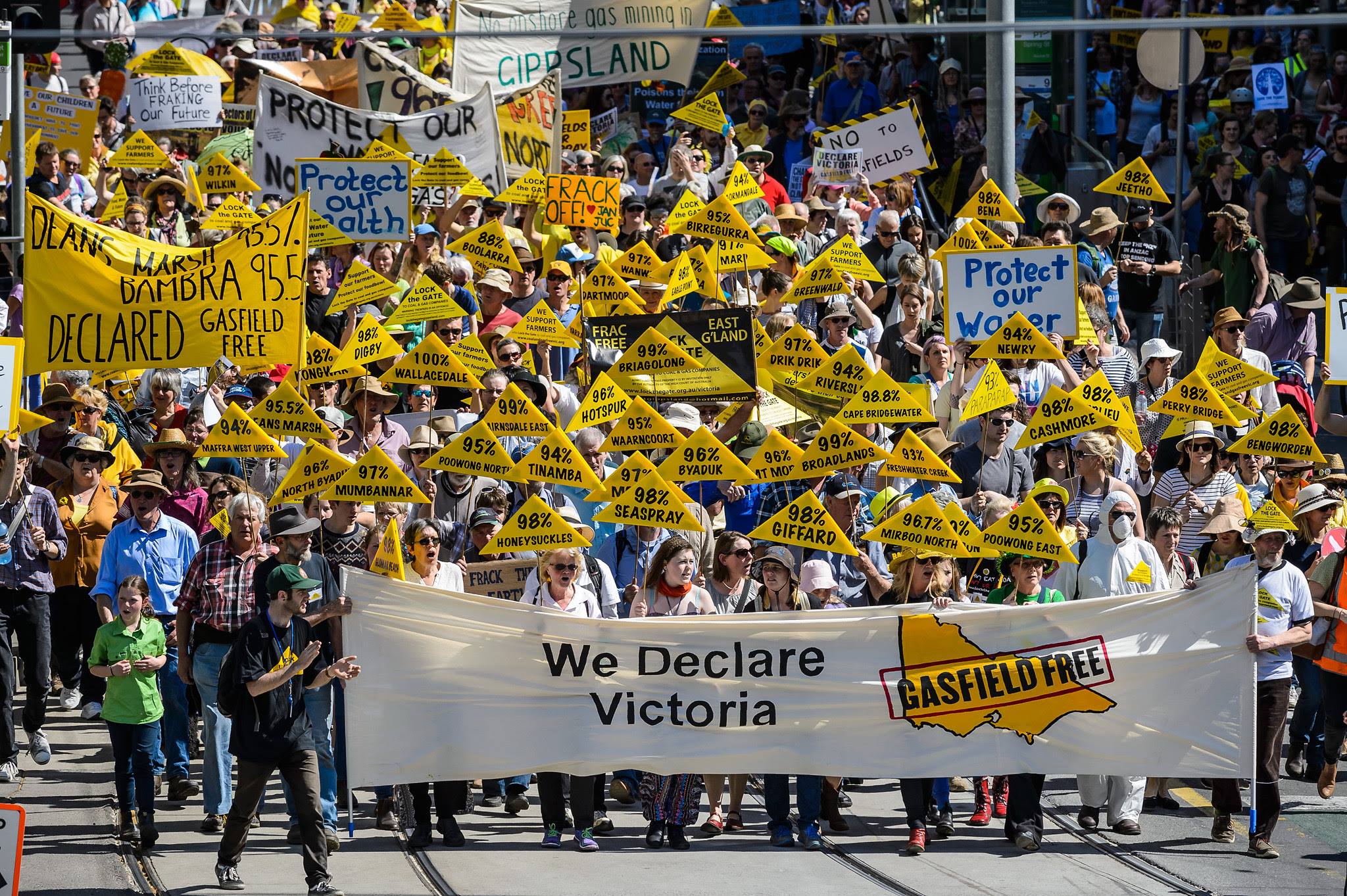 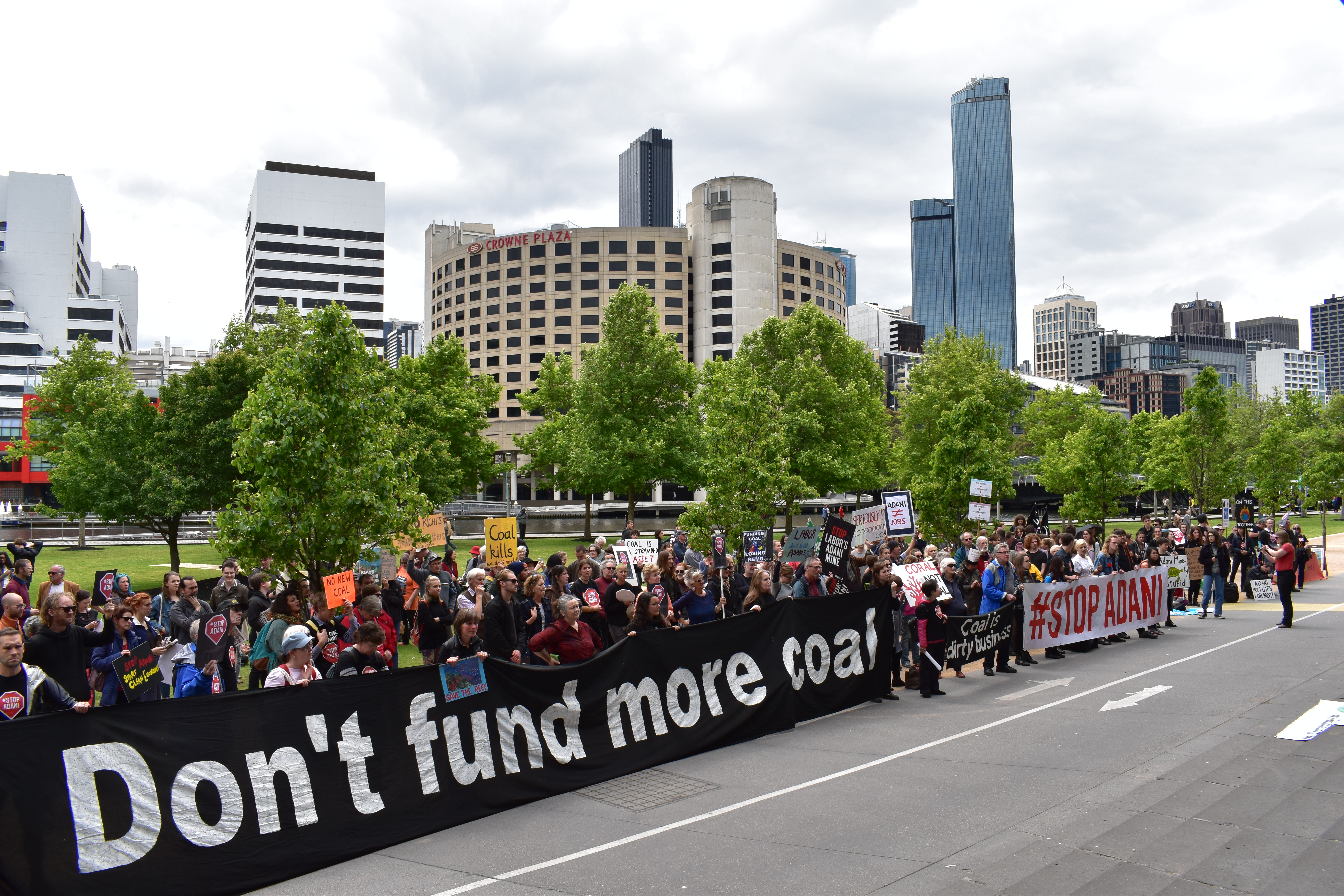 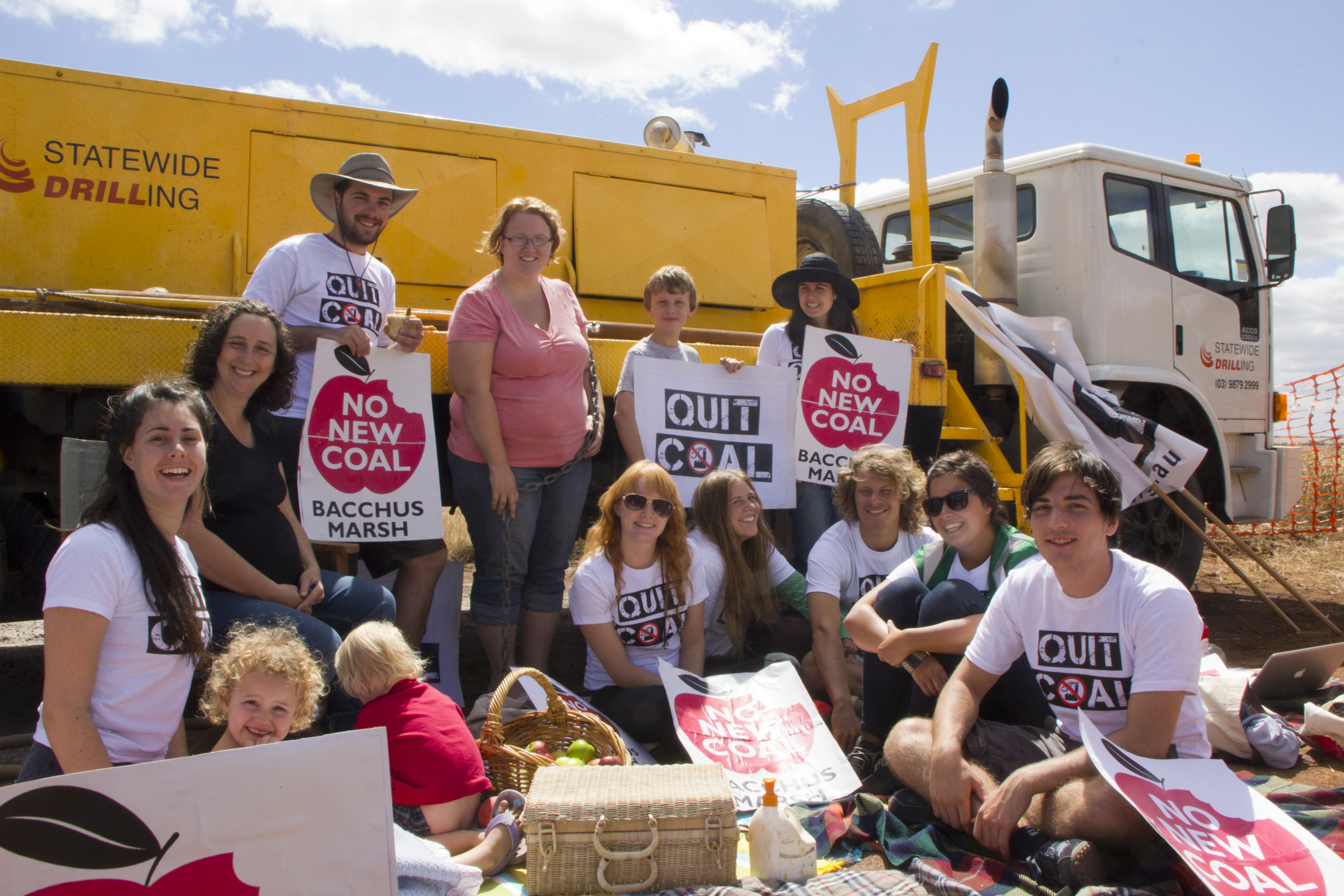